The need for a training school in Fiji for Seventh-day Adventists was recognized at the turn of the century by pioneer missionary John E. Fulton. The property was secured at Buresala on the island of Ovalau and the Buresala Training School was opened in 1905. Other training institutions were later established in Navuso (Wainibuka, Viti Levu), Samabula (Suva) and Vatuvonu (Vanua Levu).

In order to respond to rising educational standards and to overcome the inconvenience of the Ovalau and Navuso sites, the Church decided to consolidate their educational work in Fiji. A site on King’s Rd Tailevu, about 50 Kilometres from Suva, was secured and the relocation and construction of new premises commenced in 1940. A number of buildings from the old school sites (Buresala and Navuso) were dismantled, transported to the new site and reconstructed. The new institution, named in honour of Pastor John E. Fulton, opened in 1941 and quickly drew enrolments from all parts of the South Pacific. In 2014, Fulton relocated to a new property at Sabeto near to Nadi Airport.

Fulton has continued to respond to the educational needs of the Pacific Islands and has developed its programmes to degree level, gained accreditation from some regional bodies and seen its graduates employed by organisations and governments throughout the region. In order to achieve greater synergy between its educational institutions, the Church has established the Adventist Tertiary Network (South Pacific), of which Fulton College is a member. 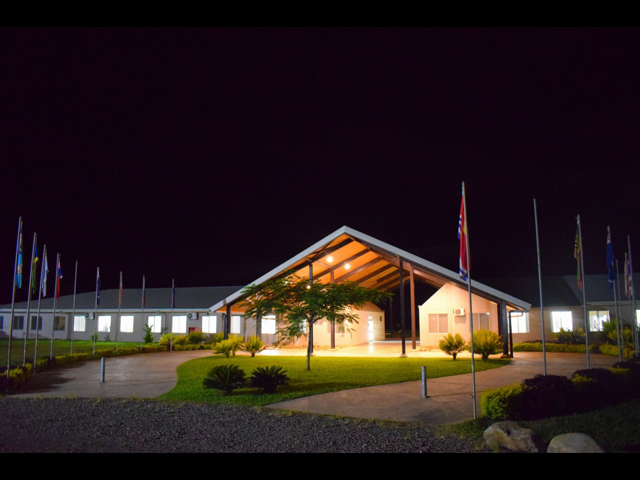 What our students say

This section will be updated soon